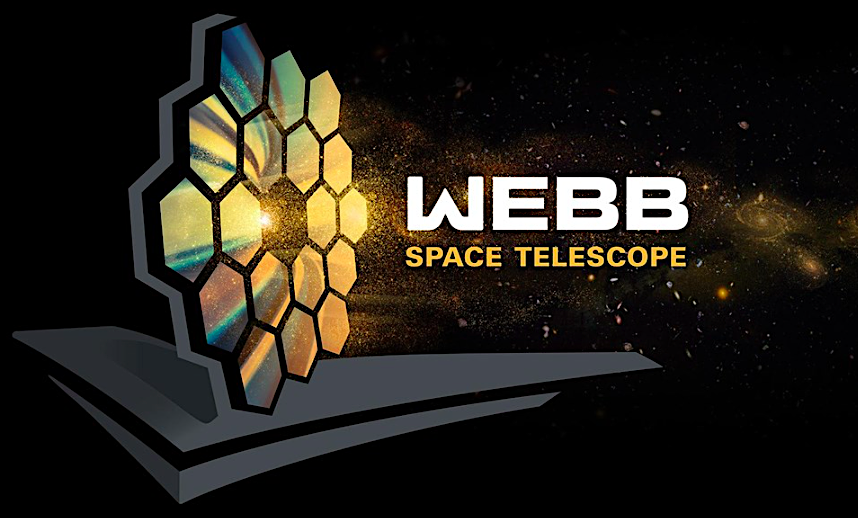 Join a National Park Service ranger for some of the first images released from the highly advanced Webb Space Telescope.  The telescope was launched last December after scientists had dedicated decades of research to the project. Images starting to be released in July are expected to enable scientists to expand their knowledge base about space while changing the face of astronomy forever. See some of those images plus a short video on the deployment of the telescope.

Don’t miss this opportunity to see first hand on a big screen images from the most powerful telescope ever launched into space. The program is presented by the Big South Fork National River & Recreation Area.

NASA: Image from Webb taken over 8 days in May